YMCA Cape Town was established in 1865 as a Christian “home away from home” residence for young men coming to live in Cape Town, with its first meeting held at Green Market Square. Our YMCA, which is the oldest in Africa, had been based in a couple of places in the city over the years – Hout Street, 44 Long Street, Queen Victoria Street – before finally relocating to Observatory. The move to Observatory was the result of a merger between YMCA Cape Town and Louis Botha House YMCA based in Observatory. Since the 1990s, Observatory has been the home of YMCA Cape Town, and it was at this new home that YMCA Cape Town first allowed female residents.

After the founding of YMCA Cape Town, various other local YMCA associations were formed before the establishment of the South African National Council of YMCAs in the1940s. 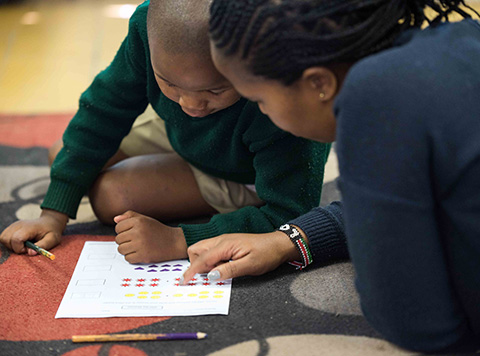 Bella of the Ball

Become Part of the YMCA family.